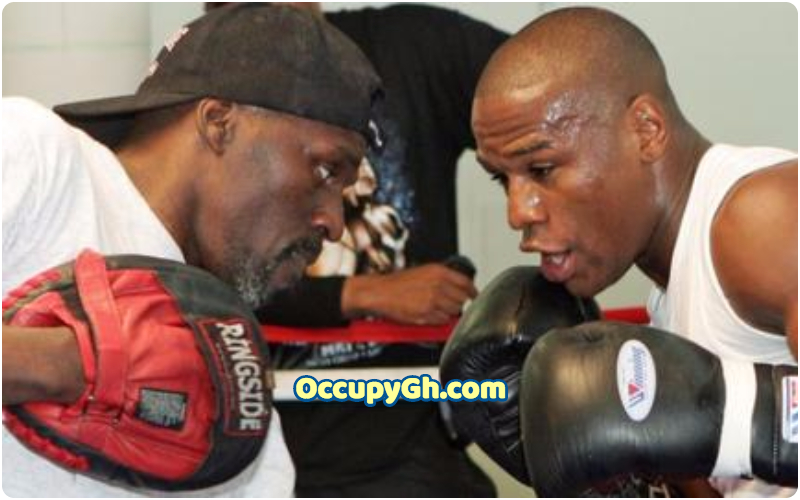 Before becoming a trainer, Roger was a world champion in his own right, holding titles at featherweight and welterweight in the 1980s.

He began working with Floyd in the late 1990s, with the nephew going on to be unbeaten in 50 fights and earning a reputation as one of the best pound-for-pound fighters of all time.

No cause of death has been confirmed.

Mayweather Promotions said on Twitter: “We are saddened with the recent news of Roger Mayweather’s passing.

“Our hearts go out to the Mayweather family and we will keep you in our thoughts and prayers. We thank you all for the outpouring of love and support during this time. Roger’s spirit lives on with us forever.”

It is the second tragedy to hit Floyd Mayweather this month after Josie Harris, the mother to three of boxing superstar Floyds children, was found dead in her car in California on 11 March.

In this article:Boxing, Floyd Mayweather, USA