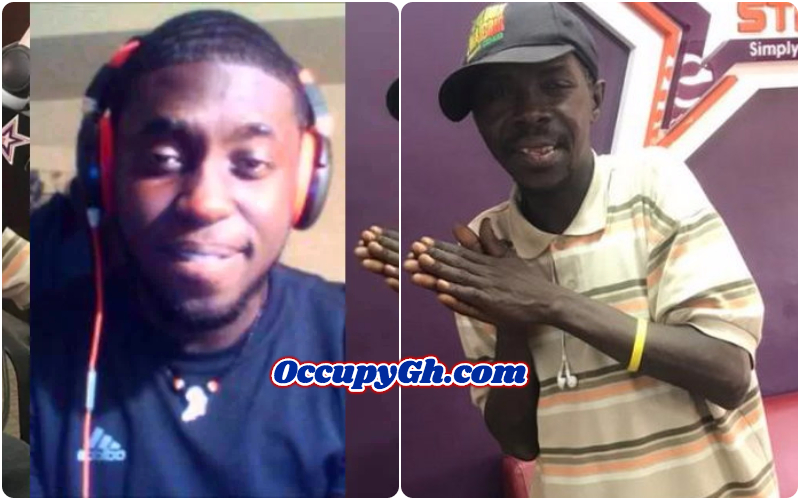 The Former highlife star of ‘Yenpie’ fame, a hit song which featured Samini, has reportedly passed on following a protracted illness diagnosed as tuberculosis.

The sad occurrence was confirmed to a local news outlet by the younger brother of the late musician.

According to him, Bak Tye kicked the bucket between the hours of 4:pm and 5:pm at the Ridge Hospital where he had been on admission for sometime now.

He also noted that Bak Tye was on admission due to his deteriorating health.

Bak Tyre was one of the stars of yesteryear when Hip-life was still in its experimental stage. Rest on young star.

In this article:Bak Tye, Samini, Tinny