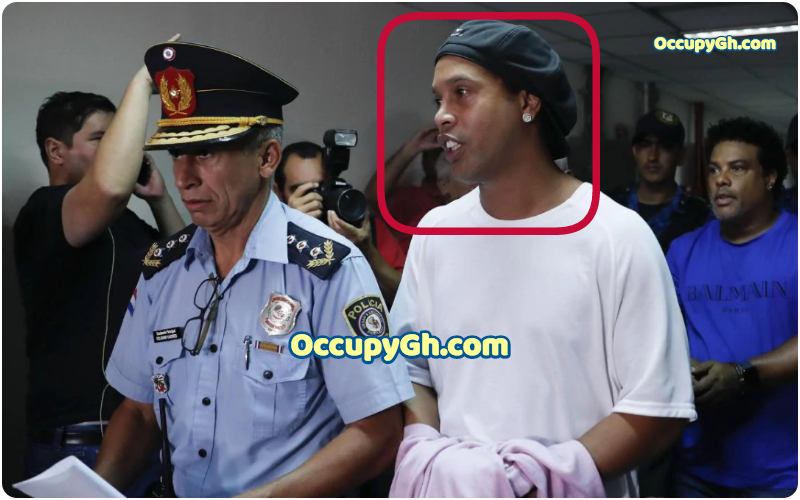 Amidst the glamour of the football world, it is no longer news that former Barcelona midfielder and Brazilian legend Ronaldhino was arrested in Paraguay for entering the country with a fake passport.

Ronaldhino who was recently named tourist ambassador by the Brazilian government was said to have arrived in Paraguay on the invite of a local casino owner before being imprisoned for entering with a fake passport.

AS sport news however reported that his former teammate and six times world footballer of the year, Lionel Messi has offered to pay all his debts and hired four lawyers and will also pay $3 million dollars to get the Brazilian legend out of jail.

Reports claim that Ronaldinho has been into the life and drugs after stopping professional football in 2015. He was named FIFA world player of the year in 2004 and 2005. He is also a world cup winner with Brazil in 2002.

In this article:Crime, Lionel Messi, Ronaldinho