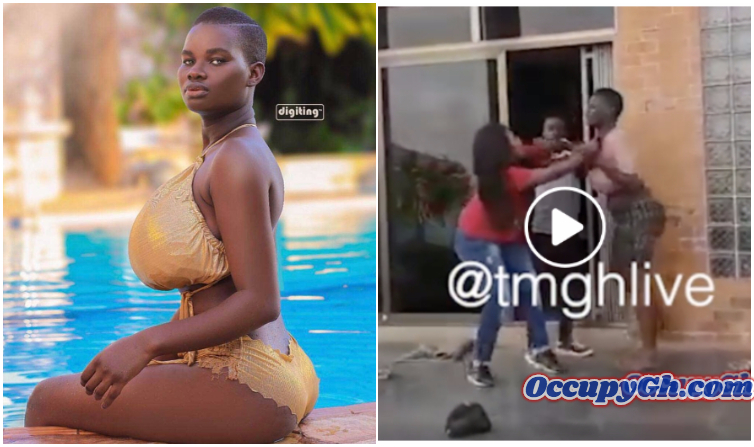 A video of Pamela and Nayas fighting went viral earlier last month which later was revealed that the two were fighting over a man. You can watch that video here if you missed it.

Pamela followed the incident with a fair amount of reactions on her social media account and even allegedly reported Nayas to the police over the said incident.

For the first time after the public showcase, Nayas has spoken.

In a video (shown below) both Nayas and Pamela claim on a live stream that the incident was not real but is from a scene for a movie.

I have questions though… if it was for a movie, then why did Pamela post insults at Nayas on her social media pages?? and why did she also tell Oman channel something totally different than she is saying now? and where are the cameras that were filming the supposed movie she is talking about?