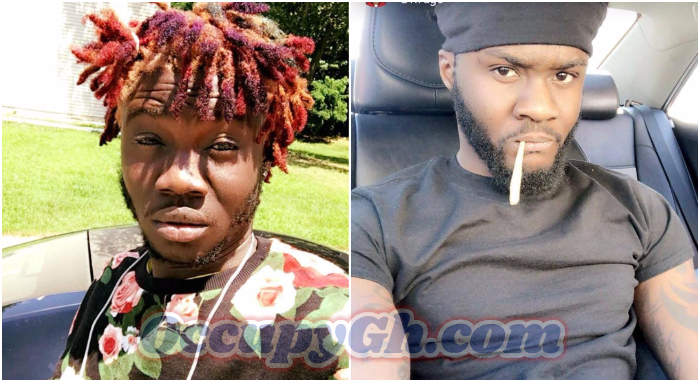 Brother of Showboy has reacted to the 6years prison sentence given to his brother.
Arab Money Gang member, Kwadwo Safo, alias Showboy has been sentenced to 6 years in prison with hard labor by a court in the United States of America.

The sentence is a result of a stabbing incident involving the accused, Showboy and the victim, Junior US.

According to Junior, he didn’t press any charges against Showboy when he stabbed him following a heated misunderstanding but the State Authorities followed up with the case when he went to the hospital for treatments.

The brother of Showboy, known as Freddy Spirit says, himself and his family aren’t sleeping on the issue and will do everything possible to get Showboy freed.