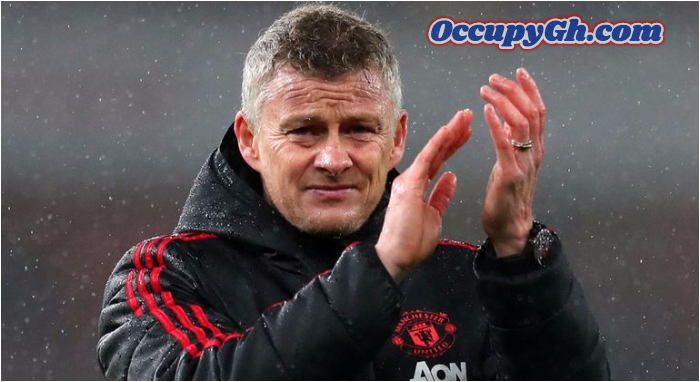 Reports from Daily Mail indicates that Ole Gunnar Solskjaer will be announced as permanent manager of English giants Manchester United before the week ends after 3 months of serving as an interim manager.

The Norwegian was appointed as interim manager or caretaker of Man Utd when Jose Mourinho was sacked last December due to poor performance.

Ole Solskjaer has been very impressive since managing the affairs of the English club.

He has won 14 games out of 19 matches scoring more goals. The Norwegian coach will be facing a major test when his side faces Barcelona in the UEFA Champions League round of eight after defeating PSG to qualify.

Ole Solskjaer disclosed in a recent interview that he won’t like to leave as he has shown signs that he wants the Manchester United job.

“I’m just thinking about the next game, because if you win four you can win another four with this club.

“That’s the challenge, that’s the standard we’re used to.” He said in a recent interview