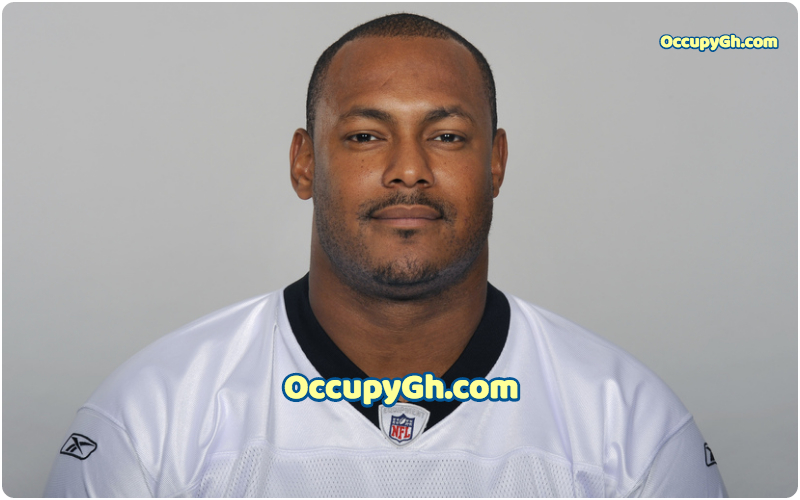 An NFL player named Will Smith has been murdered. Cardell Hayes, the man who allegedly shot and killed the NFL player has been indicted by a New Orleans grand jury.

Cardell Hayes was charged with the murder of Smith following a 9 April traffic crash in New Orleans’ lower garden district. The two men argued following the collision, and Mr Hayes allegedly shot Smith seven times in the back and once in the chest as he walked away.

Mr Hayes also faces charges of attempted second-degree murder for allegedly shooting Smith’s wife, Racquel, in the leg. He is also charged with aggravated criminal damage to a vehicle and aggravated assault of Smith.

The Times-Picayune reported that Smith may have been in possession of a gun when Hayes shot him – a notion that Peter Thomson, who represents the Smith family, disputes. According to Mr Thomson, Smith’s gun was in the vehicle but kept safely in a compartment.

Attorneys for Mr Hayes say they can produce a witness that can testify to the contrary. Police reportedly have not disclosed whether or not a gun was in Smith’s possession or inside the car.

In this article:USA, Will Smith