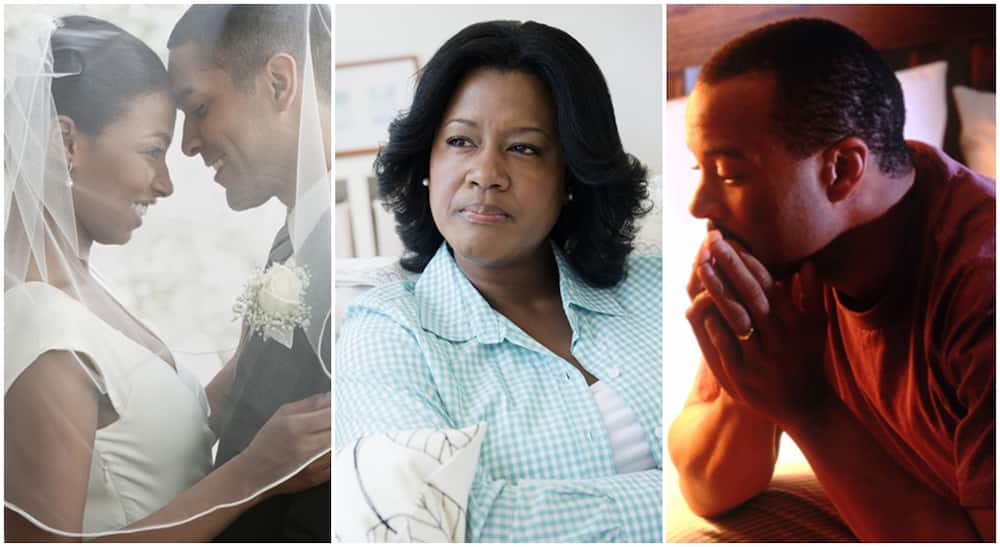 Ikenna Nzimora, a Nigerian man, turned to Twitter to share an uncommon tale about how a marriage ended abruptly due to the man’s greed.

She claimed that her freshly married female acquaintance was persuaded by her husband to give him her inheritance in his capacity as the head of the household, but she rejected the idea and forced him to get a divorce.

Nzimora claims that the woman’s father left her his home in Ikoyi, Lagos State, in his will after he passed away. Soon afterward, she met the man she would eventually wed.

Before getting married, they were engaged for four months, but soon after, her husband and his family started pressuring her to make him the head of the home.

Their marriage apparently ended as a consequence of an altercation after she reportedly declined it.

“My friend’s dad left a house in Ikoyi for her. She eventually married the trenches man, and within the first month of their union, he and his family began to persuade her to sign over the house to him as “Head of House.” she peened.

@gisthaphy; You needed to see how my heart was beating after the 2nd paragraph. I just heaved a sigh of relief afterwards. That guy is MAAAAAAADDDD!

BREAKING:  ASEM: Man Divorces His Wife After Learning She Had Two Children (VIDEO)

@Ugo_Joseph; That’s why trenches people should marry trenches people. And upper class Nigerians should marry each other. Nothing is as vicious as a trencher finding his way/ her way into a family with some level of wealth. Their gutter and desperados mentality will make them do all sorts

@puffypearl; And this is why I will die on the hill that as a lady, you don’t have to declare your assets to your partner. All would have been well if he didn’t know she owned the house 🤷🏻‍♂️

@Odogwu_Nomso; She did not arrest him? He thinks he is Headmaster 😭

@Chimsky1; General advice. Male or female. Very dangerous to marry someone in a much lower class.

Jealousy. Spite. That mentality of lack… From the get-go, your spouse’s family will despise you simply because you come from a family that has something they want.

In this article:Divorce, Married woman